skip to main | skip to sidebar

There are a lot of ways to eat pizza, and yesterday we tried a new one.  This isn't really a recipe, but here is what we did:

-Make your favorite basic pizza dough recipe.  Let it raise for 25 minutes and then roll it out into a rectangle.
-Spread pizza sauce all over the dough.  You can't use too much sauce or it comes out when you roll it p.  Sprinkle with toppings.  The difference with this pizza is that the toppings need to be cut smaller than you would use on a normal pizza.  We used those cute mini pepperonis and we cooked some sausage.  Add whatever other toppings you like.  Then top with a little mozzarella cheese.
-Roll the dough just like you would for cinnamon rolls.  We used dental floss to cut it into uniform pieces and then placed them on a tray to bake.
-They cooked at 350 for about 25 minutes.  Then we "frosted" them with more pizza sauce.

We made another batch using Four Cheese Alfredo Sauce and added some garlic powder, italian seasonings, chicken, bacon, mozzarella and parmesan cheeses.  You can thin the alfredo sauce down for when you put it on as "frosting" by adding just a little milk to it.  I was wishing we had some diced roma tomatoes to go in there too. It was SO yummy!  This would be great to serve for a party or gathering! 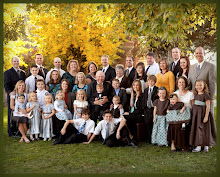 This blog is a place for us to share recipes among our large family of 9 siblings, 8 in-laws and the 26 kids (combined) that we cook for! When we get together most of our activities revolve around food, but when we're not together--this is where we share our favorite recipes. 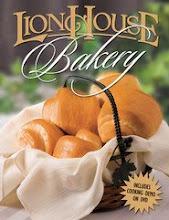 Comes with a demonstration DVD 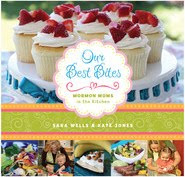 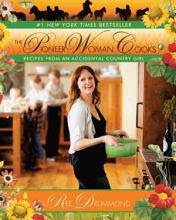 Other Sites We Love 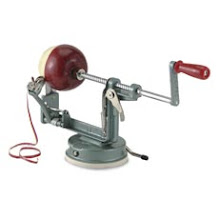 Use this to cut uniform apple slices for pies, cobblers or just to eat! 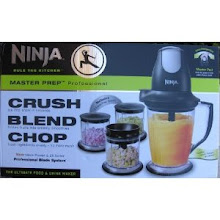 This is a great blender with blades going up the center. Works awesome!